It’s taken a bit longer than planned to get around to writing this blog post. Fret not, because I’ve spent a good chunk of time expanding the set of shelf archetypes and building a new game engine for Grocery Game’s foundation.

Subscribers of $5 or more on Patreon and other donors will also receive access to an Alpha version of the game.

Already these few shelf types add better visual variety to the game, which was lacking given just the wooden shelves.

Though raylib has served me well so far, I’ve hit a wall using its simple, albeit limited, abstraction. For example, I spent more time than I’d have liked trying to integrate the ambient shader I teased in the last post.

As an unabashed bleeding-edge apologist, I first investigated wgpu-native, even going so far as to write an idiomatic D wrapper for the library.

wgpu-native is a Rust implementation of the up-and-coming WebGPU specification web platform standard with a bright future. Mozilla and Google are developing an interoperable C header for their different implementations, wgpu and Dawn. wgpu is built on gfx-rs, a graphics-backend-agnostic library supporting Vulkan.

However, wgpu is still a bit too green at the moment. For example, I encountered issues setting up a swap chain.

Eventually, in an effort to KISS the problem away, I decided just to use Vulkan directly given its solidly widening support.[3]

Teraflop is a new[1] game engine being developed in tandem with Grocery Game.

Vulkan has a notoriously steep learning curve. It took days of work following the Vulkan Tutorial[4] implementing primitives with the ErupteD library to get a triangle rendered.

Time-to-Triangle: The time required to code graphical systems at a level the hardware’s capable of, essentially analogous to how long it takes to create the base for games that match the hardware’s graphical power.

Eventually, there were fruits of my labor: 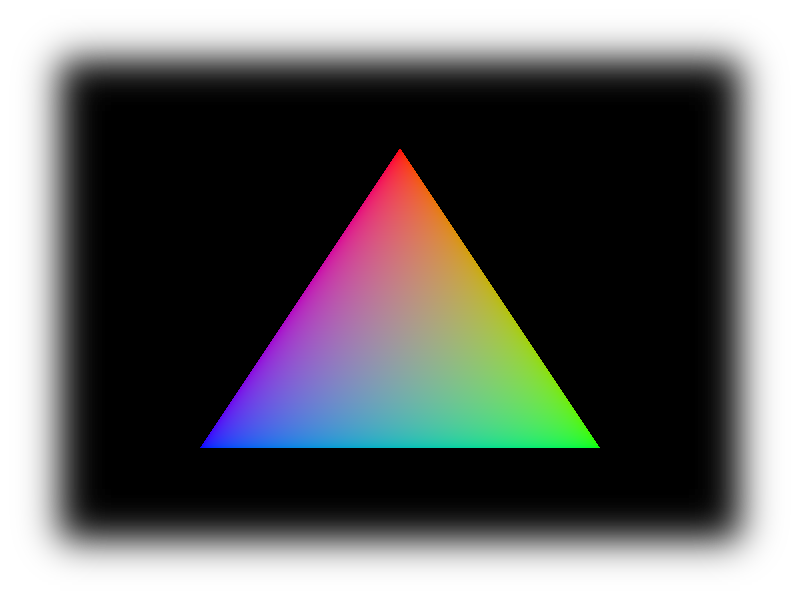 Subscribers of $5 or more on Patreon and other donors will receive access to an Alpha version of the game for play testing.

What would you like to see in the game? Let me know your thoughts and suggestions!